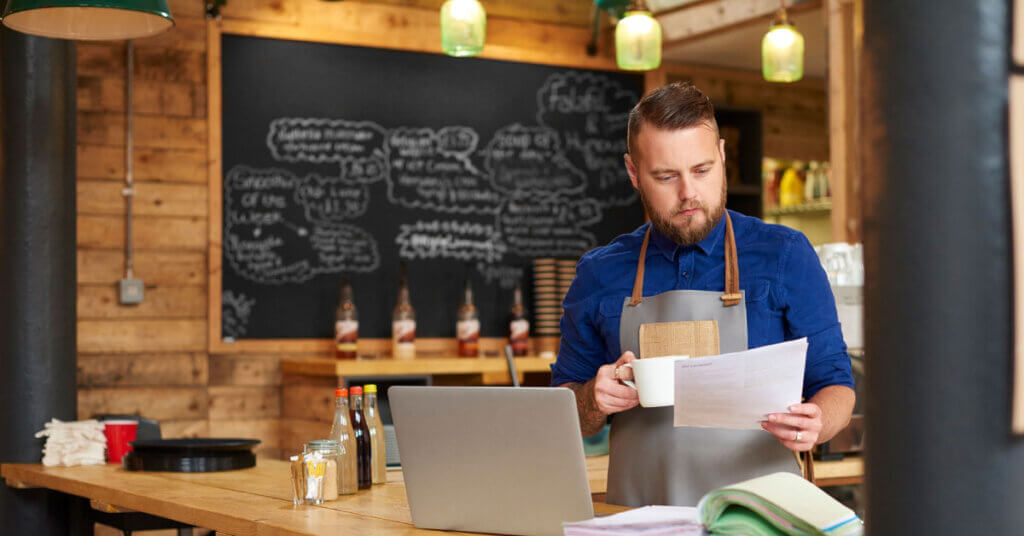 What Affiliation Has to do with Franchise Agreements

Franchises are a booming business right now and there are many new franchises as well as some that have been around for tens of years. SBA has done a lot to make it easier to lend to franchisees and determine if there is an affiliation between the franchisee and the franchisor.

It should be noted that other agreements can also be considered in this category; however, SBA only maintains the Franchise Registry for those that meet the FTC definition of a franchise. Other agreements include a management agreement, licensing and other types of agreements, which would be reviewed in underwriting and the same as a franchise agreement would.

The franchise agreement should allow the franchisee to profit from their efforts and bear the risk of loss associated with ownership in order for the franchise to meet SBA policy. As a tool for lenders SBA has created what is referred to as the franchise directory; each franchisor provides information to SBA for review and if SBA determines that the above are true (profit and bear risk of loss) then the franchise is added to the registry and you can move forward with processing your SBA loan with confidence that an affiliation most likely does not exist.

You will still want to review each specific franchise agreement to make sure it adheres to the policies set forth by SBA and that there were no changes after the franchise was added to the Franchise Directory.