Greater Commercial Lending Extended The Most In PPP Loans Of Any Credit Union Entity In The U.S. 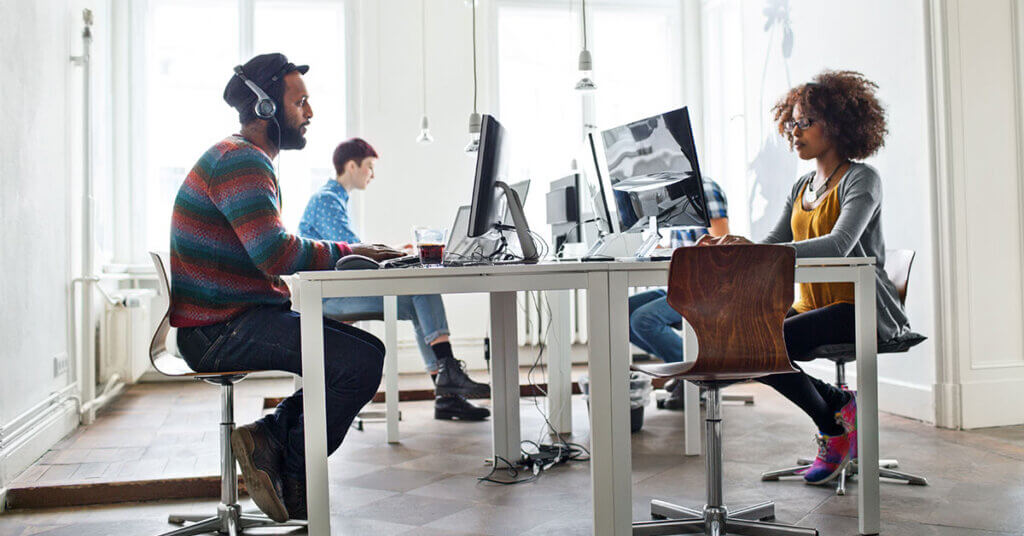 The Most in PPP Loans of Any Credit Union

Greater Commercial Lending (GCL), a subsidiary of Greater Nevada Credit Union (GNCU), made Paycheck Protection Program (PPP) loans totaling $737.7 million during 2020 and 2021 to small businesses and nonprofits in all 50 states and six U.S. territories. That represents the largest PPP sum from any U.S. credit union or credit union subsidiary, according to data published by Credit Union Times.

During the two rounds of government-guaranteed PPP lending, GCL provided 9,178 loans, averaging approximately $80,400 each. That effort resulted in the retention of 76,336 jobs across the country. Overall, the PPP initiative, a COVID-19 economic disaster relief program administered by the U.S. Small Business Administration (SBA), extended over $798 billion in financing to 8.5 million organizations in the U.S. The program stopped accepting applications on June 1, 2021.

“Our core objective at Greater Commercial Lending is to help businesses and organizations in under-served and rural communities and to enhance quality of life. When the pandemic hit, and when PPP began, our team members stayed up all night to gear up as quickly and extensively as possible. We did not want to turn down any legitimate application, so we worked hard to make the process as fluid as possible for applicants from locations far and wide. I am very proud of our team and their utter dedication in implementing the program at GCL,” said Jeremy Gilpin, executive vice president of GCL.

“From speaking with our customers and our partner institutions, I know how PPP loans offset so much of the economic suffering resulting from COVID. The funds not only preserved businesses, but they also preserved employees’ livelihood and dignity,” he added.

GCL is a credit organization that brings together credit unions and community banks from around the U.S. to provide government-guaranteed loans to businesses and initiatives in rural and under-served markets. Beyond PPP, GCL partners with the SBA and the U.S. Department of Agriculture (USDA), which guarantee loans, to arrange credit for entities at favorable terms.

“Throughout the PPP initiative, the partnership between Greater Commercial Lending and its parent company, Greater Nevada Credit Union, demonstrated the true power of passion-driven collaboration. As a result, during a time when business owners were regularly being frustrated by the institutions where they had conducted their financial business for years, GCL was able to assist them in literally helping save their businesses. That passion for doing what is right is what fueled our success in making a meaningful nationwide impact on behalf of thousands of businesses and their employees,” said Wally Murray, President and CEO of Greater Nevada Credit Union.

“Credit unions and their affiliated organizations played an important role in the PPP’s ability to keep businesses open and people in their jobs during the pandemic. We are grateful that Greater Commercial Lending helped lead the charge and set a standard for advancing the program’s mission and accessibility to deserving small businesses and nonprofits,” said Joseph Amato, District Director at the Nevada SBA Office.

Cashman Photo, based in the Las Vegas economy that was particularly affected by the pandemic, is the largest privately held photography and multimedia company in the country. It faced severe challenges.

“PPP came at the right time for us because we have over 450 employees and the ability to be able to actually bring them back as things are starting to ramp up made it possible for us to move forward with our business as there was no revenue coming in to actually meet payroll,” said Robert Dolan, EVP and CDO of Cashman Photo, on behalf of owner Karen Cashman. “It was easy to navigate and correspondence was quick and efficient. The whole process was relatively easy for us, making it possible to focus on our business rather than spending time focusing on filling out forms.”

According to GCL’s Gilpin, now that the PPP has ended, GCL is continuing to work with a substantial number of those customers to continue to provide support, guidance and government-guaranteed credit, as appropriate.